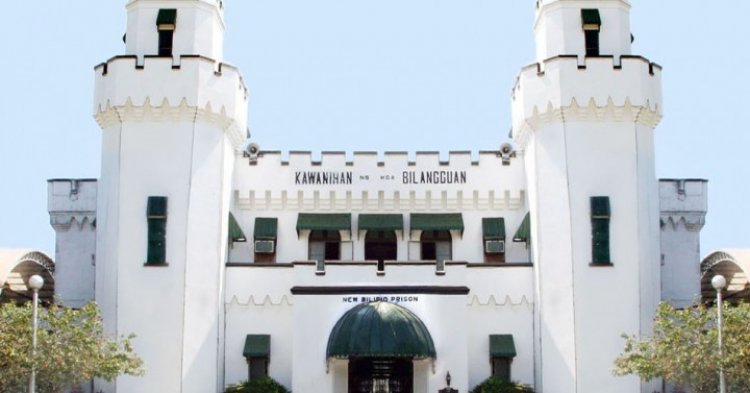 Mobile lab for ASF detection to be deployed in Mindanao 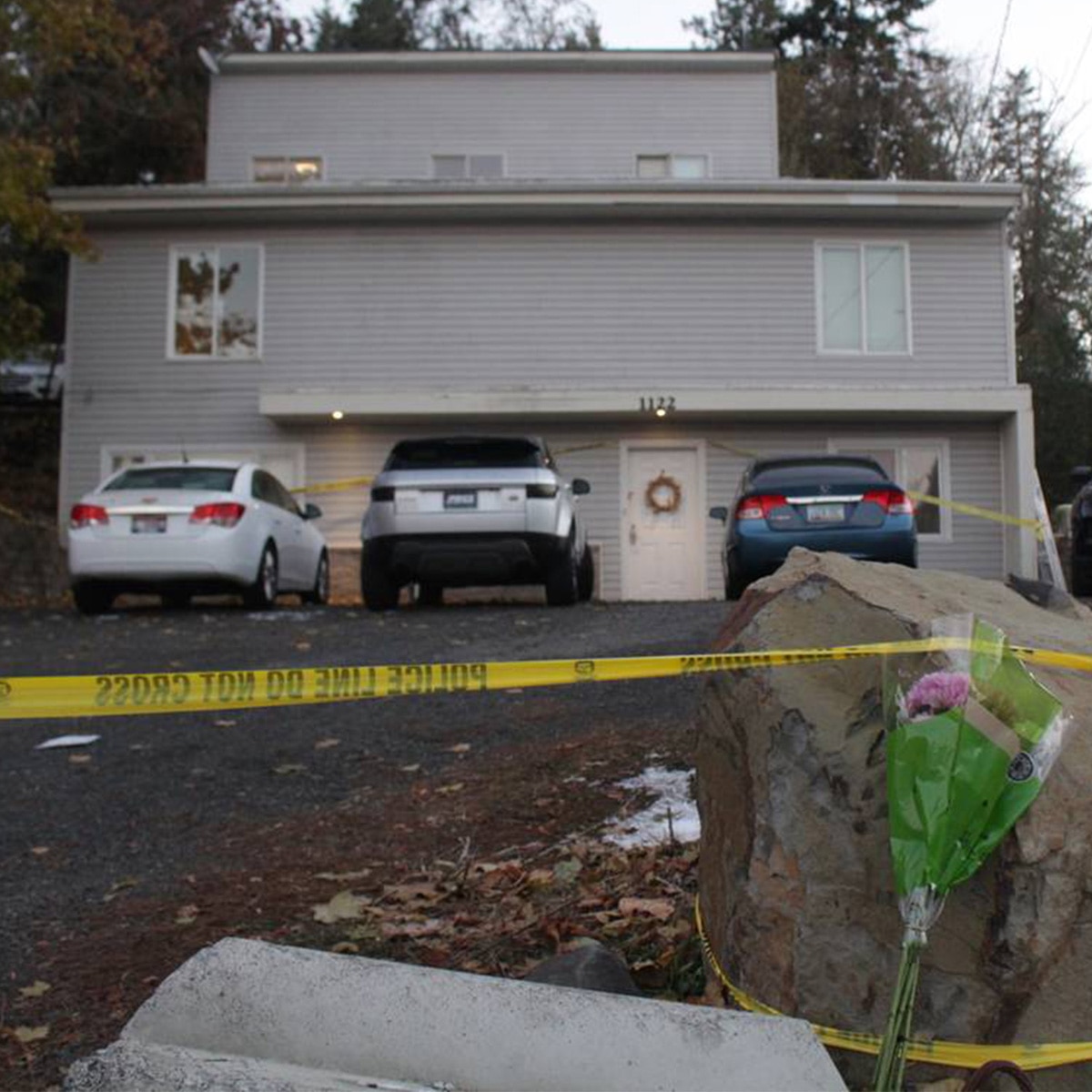 More details are coming to light about the suspect in the University of Idaho killings.... 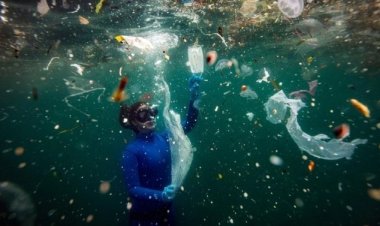 MANILA – The Philippine government has joined the urgent call to address the world's... 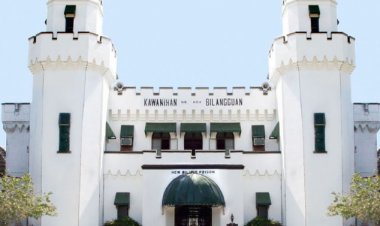 MANILA – Bureau of Corrections (BuCor) officials have cleared the release of 150...