Donnie, Time to Go Away

Okay, Donnie, time to go away. The Republican Wave did not happen.  Good candidates won, bad candidates lost, and the elected appear to be a true reflection of the majority of their constituency, assuming elected leaders represent everyone in their orbit, not just those of the Red or Blue pigment. I am disappointed, but unsurprised. … Read More »Donnie, Time to Go Away Okay, Donnie, time to go away.

The Republican Wave did not happen.  Good candidates won, bad candidates lost, and the elected appear to be a true reflection of the majority of their constituency, assuming elected leaders represent everyone in their orbit, not just those of the Red or Blue pigment.

I am disappointed, but unsurprised.  I am also reluctant to cast direct blame on any one issue, so I will cast two of them to begin the Republican autopsy of this disappointing election cycle.

First, the Dems pushed Dobbs and abortion as the subjugation of women.  They even had to surround the US Supreme Court Building in Washington, DC, with wrought iron fencing for months to protect this alleged and false narrative subjugation of women.  Looks to me like rioters and vile disturbers of the peace also vote, to our national great shock and shame.  This narrative was and is a disgraceful lie, but it has been effective.  It will ultimately influence the likely Georgia run-off in December, and it will be in the Republicans’ favor.  More another time.

The second cause of defeat is the elephant in the political and media room, an elephant so big he can’t be pushed out the door:  Donnie Trump.

Trump money bolstered primary candidates who licked his boots and bought his BS and then he dropped them like a hot rock when crunch time came.

Trump didn’t land a glove on DeSantis and he won’t be able to going forward.

Trump’s unforced vindictiveness to potential allies should make him a pariah to the Republican party.

We are all sick of him.  Any cache of evidence of his allegations of 2020 election fraud still is only vapor and innuendo and scattered anecdotes.  There is zero direct evidence, zero confessions, zero video/photographic evidence, and now zero credibility.  His legal dream team is a laughing stock.

And it is tiresome.  The evil of abortion cast aside as a “right” and the distraction from the real issues of the day via the asinine Donnie Trump cost our nation to bring good faith and compromise back to Washington and to politics in general.

The only thing worse than this election underperformance is that Mr. Biden, a snarly smear merchant who lacks any intellectual gravitas and has never had any achievement or charm will appear vindicated even as the White House palace coup to replace him is already underway.

I wrote back in early January 2021 that Trump should be appointed by the Smear-Merchant-in-Chief Biden as the head of the Veterans Administration.  Let Donnie T drain that swamp.

More speculation from this humble hack:  If Donnie T had any remaining good judgment and grace, he should announce next week that he is NOT running for president again and will support whomever is nominated by the Republican party.

DeSantis runs in a thin (and less than 14-fold field, God willing) Republican primary, accepts the nomination by acclamation, and wins a hard fought 2024 presidential race.

The “behind the scenes” here is that Donnie’s concession not to run keeps him from being indicted:  it would be a weak indictment anyway, but we can’t forget the two mindless impeachments for more specious reasons.  Enemies gotta kill the king, no?

Then Donnie T runs for governor of Florida after DeSantis moves to DC.  It would take a little humility, big stones, and a boat load of money, though I think he’d win.  It would secure a unique place for him in US history and the stink of his election fraud allegations and any January 6thconnection (legally, there ain’t none) would be lost in the dust.

But that speculation for Donnie’s best interests is too underwhelming for someone who hasn’t read a book in 50 years.

I can’t vote for Trump again and I won’t.  I implore Donnie to go away.  Maybe then we can speak truth to the moral evil of abortion and which may always be a woman’s right – but that doesn’t make it right, at all, not by a long shot.

There is a sad middle ground – think the World War I no-man’s-waste-land between enemy lines at Verdun or Ypres — that may enable all of us to account for our actions for the over 65 million aborted children since Roe, disproportionately minorities. Maybe we can look a seven-year-old in the eye and explain to her that we tried our absolute best to protect the unprotected from death by convenience.  Just because abortion may be a right doesn’t make it right.

But first, Donnie, please go away.

Democrats’ Midterm Plan B Seems To Be Working

Watch AOC’s Reaction When Police Remove Her From Supreme...

[WATCH] Jen Psaki Sounds Dumber Than Ever After Peter Doocy...

Not As Smart As We Think We Are Zach LaVine scored 18 of his season-high 43 points in the first quarter to lift... 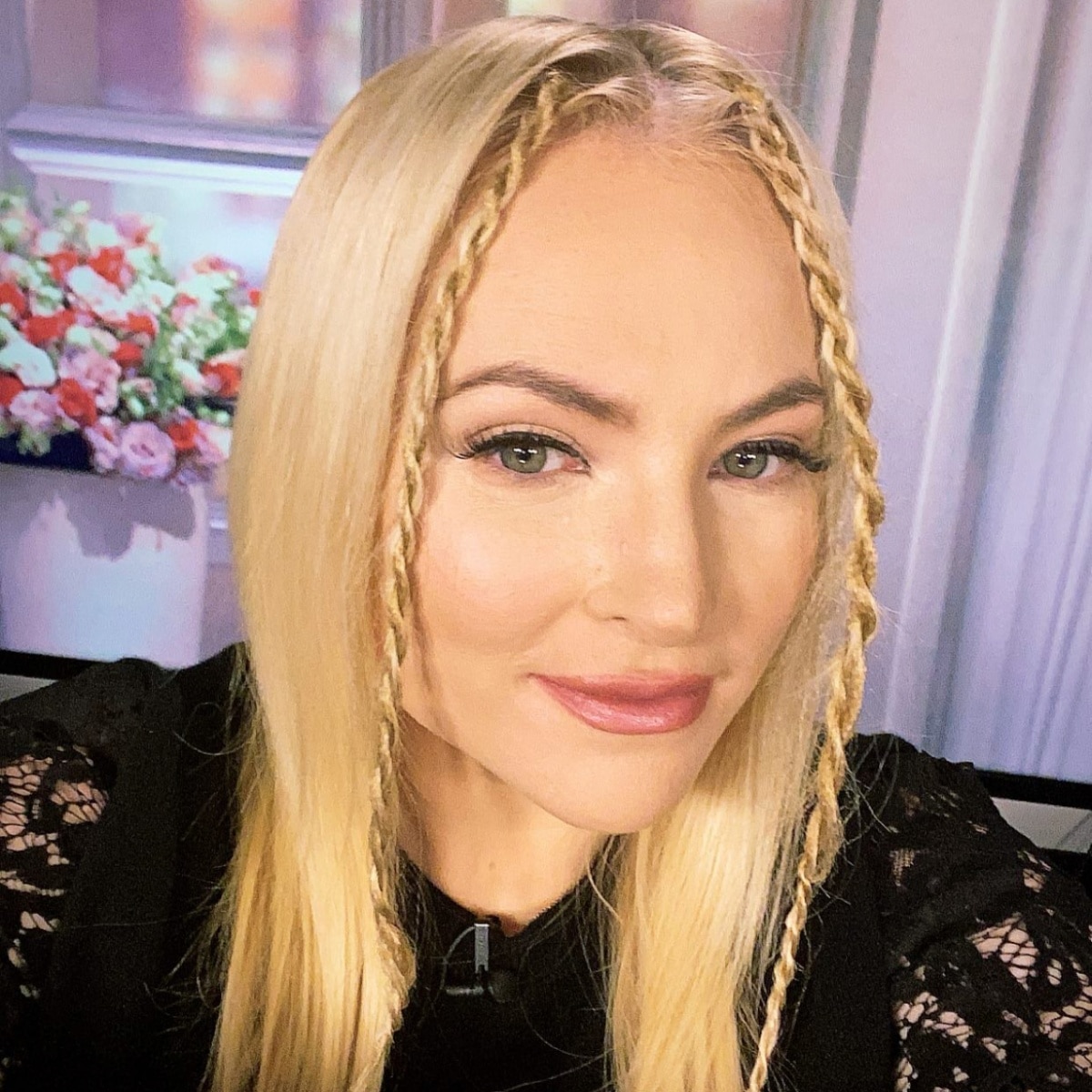 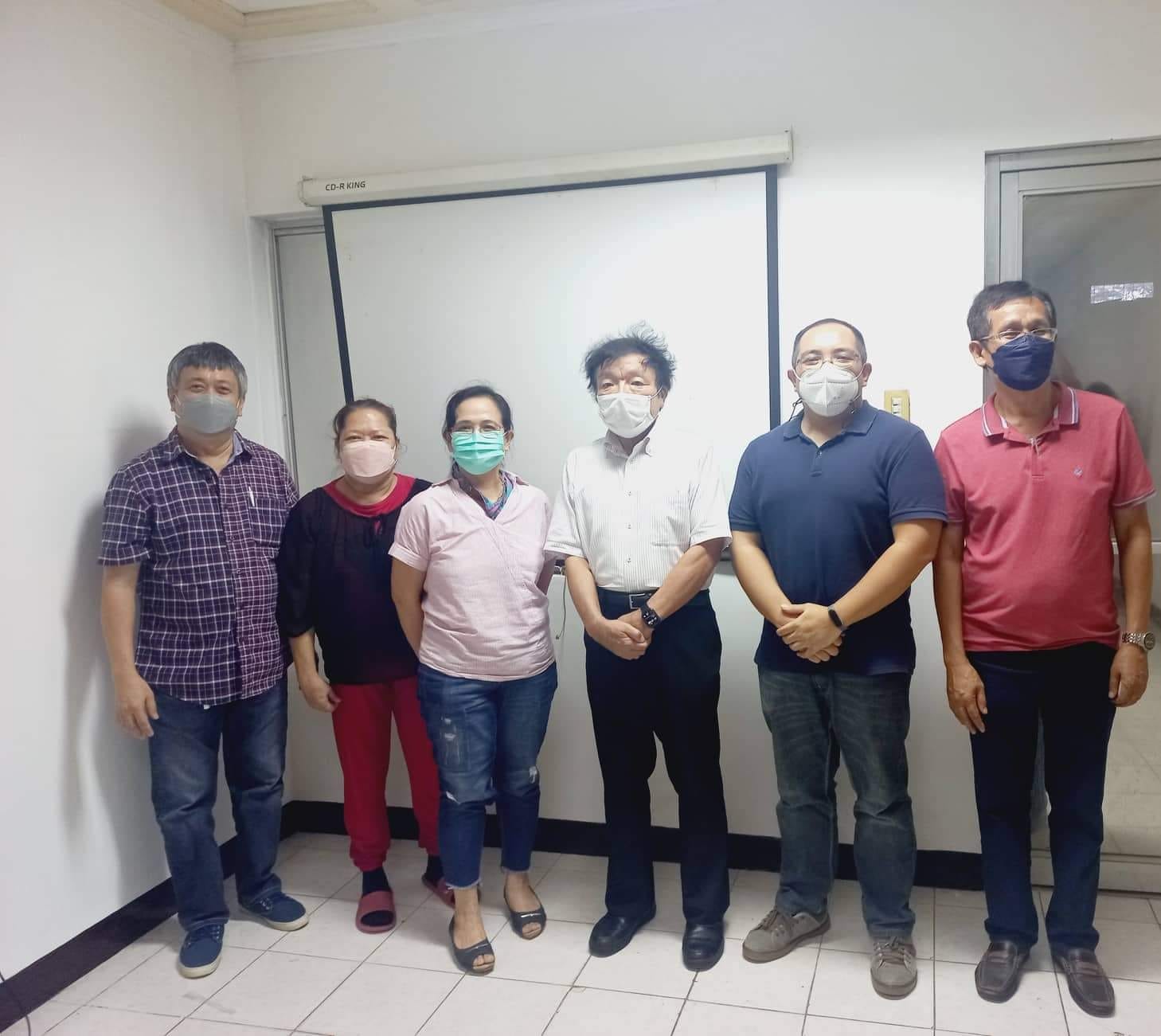 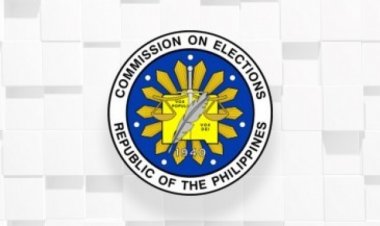 CEBU CITY – Candidates who won the May 9 elections cannot assume office if they...