All is not grim. While the danger is real, our unique experiment in self-government endures. She endured wars and revolutions. She endured a Great Depression. She endured the Cold War. And she will endure this. Because the truth is creeping out. The narrative is being challenged every day. Parents are taking back school boards. Citizens are running for elected office in greater numbers, to depose career politicians. 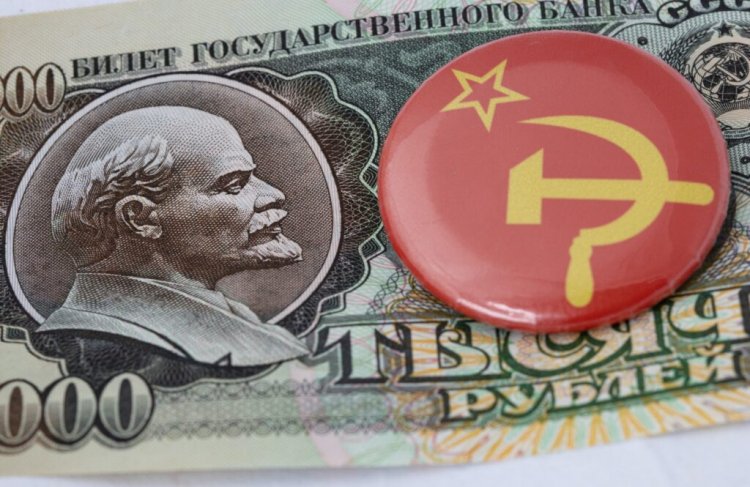 No, this is not another tortured, hyperbolic Corporate Media piece about how Vladimir Putin is attempting to resurrect the Soviet Union with his invasion of Ukraine. There is more than enough emotionalist pearl-clutching going on in media both traditional and social for the likes of me to add another log to the dumpster fire. No, this is about us. The American People. You and me.

I distinctly remember growing up during the Cold War in the 1970s and 1980s. A time when the line of demarcation between freedom and darkness, between good and evil; was clearly seen and understood. America stood on the side of free people everywhere against the totalitarianism and corruption behind the iron curtain. Even then, the elitists in academia and the ‘media’ (of which I was to become a part during college) sneered in derision at Ronald Reagan’s ‘amiable dunce’, simplistic view of world events. A worldview that ultimately triumphed when the Soviet Union collapsed under its own weight, much to the chagrin of the American Left.

Readers who came of age in the Cold War: Remember how we used to laugh at pictures and videos of the dullards in the Soviet Union standing in line for bread, shoes, or other consumer goods? Remember how we used to ask ourselves, as we sat comfortably in our furnished homes, with food abundant in the local supermarket, “How can these people live like this? How can they tolerate a government that makes this happen?”

Yet, in a little over a generation, we’ve allowed it to happen here. One relentless media campaign (more on them in a moment) about a virus with a 99% survival rate and we allowed ourselves to be scared right out of our freedom and into totalitarian arms. We now accept things like ‘supply chain disruption’ as the ‘new normal.’ As long as we have ‘some food’, Uber Ears still delivers and our Netflix subscription holds out, we’re okay with empty shelves. Worse yet, many of us seem to be looking to the government to fix ‘the problem when they caused the problem in the first place.

The heirs to Ronald Reagan’s America should be demanding that government get the hell out of the way, not interfere further. How did the people who won the Cold War allow themselves in a generation to tolerate what was once unimaginable in a free nation?

Speaking of a free nation, I remember studying the Soviet system of government, its genesis, and how the government not only seized the means of production but the information apparat as well. Again, my classmates and I (wholly unaware of the bias in the press even then) would mock the propaganda from Pravda and other Soviet ‘news outlets.’ My God, these people have to know their government is lying to them, right? How can they unquestioningly accept what are outright falsehoods? To be fair to the Soviet people, this was a time before the internet, when Radio Free Europe was probably the only source of alternative news.

The United States press corps has been significantly biased and left-leaning for generations. The problem was exacerbated during the Vietnam War and as I detailed here, and the cancer only grew as the radicals hijacked the newsroom and made the U.S. press the de facto propaganda arm of the Democrat Party. Since the Clinton Administration, the bias of the ‘mainstream’ Corporate Media has slid consistently to the left, with relentless ‘coverage’ of the Leftist point of view and nothing but elitist disdain for anything else. The invasion of the Ukraine, inflation, gas prices, Covid-19, Black Lives Matter riots … the populace of the United States are relentlessly bombarded with the propaganda of the State, disguised as a ‘free press.’ Point out their bias and they’ll invoke the 1st Amendment to cover their sins. And way too many of our countrymen are willing to give them that cover. Surely these people realize they’re being lied to, right? I mean, the evidence is right there before their eyes, right? Bring up valid points from valid sources contrary to the narrative and you too can be memory-holed or branded a conspiracy theorist.

The Soviet government forced compliance and reinforced it with misinformation. The authoritarian Leftists at every level of government have used misinformation to force individuals and businesses to force compliance. Or at least attempted to do so. Social media algorithms repeat the narrative, giving the masses a nice dopamine hit for following the State’s instructions. Mindless self-righteousness on tap. So, how did we become the new Soviets? Why are we here?

You’re an average American. You work, pay taxes, raise your kids, go to their sporting events. Maybe hoist a few with the boys (or girls) on the weekends. You come home at night and flip on the news to see the exact same story pasted across every station, including your local news. It’s reported on the radio. You grew up with (insert favorite news source here), so you follow that station or several stations on social media. You trust them. The wonder of wonders, the exact same story with the exact same headline is splashed all over social media in outlets from coast to coast. Because the social media algorithms see what you’ve liked and clicked and they feed you a similar bias to keep you online. All your friends watch, ‘like,’ and ‘LOL’ watch those same outlets.

You become aware of alternative sources of information. Being a thinking human being, you explore some of those outlets. You might see something that doesn’t quite mesh with what your ‘trusted’ news sources are telling you. Ah…but the rub is those trusted ‘news’ sources are painting alternative sources of information as (ironically enough) biased. Slanted. “Right-wing propaganda” (again, the irony is lost). Conspiracy theories. When you post an article from one of these sources, the majority of your friends ridicule and deride you, the source, or both. Never mind the facts in the article, it’s far more important to shame you and impugn the source; lest the information spread further and challenge the narrative. So, you delete the post and unfollow the alternative information rather than discuss or research further because social acceptance, going along with the pack; is far more important than making up your own mind. And voila-here we are today. You’ve been brainwashed and didn’t even know it. Sound familiar?

All is not grim. While the danger is real, our unique experiment in self-government endures. She endured wars and revolutions. She endured a Great Depression. She endured the Cold War. And she will endure this. Because the truth is creeping out. The narrative is being challenged every day. Parents are taking back school boards. Citizens are running for elected office in greater numbers, to depose career politicians. For all social media’s suppression of opposing views, new social media platforms are springing up to challenge them.

Make no mistake, this is another Cold War, a Cold Civil War. A war of information. The line of demarcation between good guys and bad guys is just as clear as it was during the last Cold War. And the good guys-those who err always on the side of freedom-will win it. We can’t do anything else because we are Americans and that means something. I believe that with every fiber of my being.

During the Cold War, Ronald Reagan said that freedom is never more than one generation away from extinction. It’s up to us. Way too many of us have allowed ourselves to become what we used to find unfathomable. The political system and mindset we thought were so moribund has resurrected itself right here in the land of the free.

We are called upon again to stop it. Or become what we fought so hard not to be.

Enjoy HUGE savings at My Pillow with promo code BSC

The views and opinions expressed in this article are solely those of the author and do not necessarily represent those of The Blue State Conservative. The BSC is not responsible for, and does not verify the accuracy of, any information presented.

Photo by Marek Studzinski on Unsplash

Have the Internationalists Maneuvered Russia and Ukraine Into a Plot to Produce...

Who Writes Your Narrative?

Most of Stetson's felt cowboy hats cost a couple hundred...

Houses on the Hill aren't for living. They're for lobbying. Senior Investments Options: What can I buy with my 401k?

If you have been following the situation on the market, and if you’ve become acquainted... Harvesting energy from radio waves is a growing field of research that has the potential... 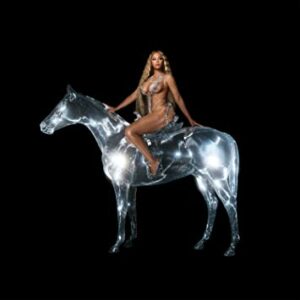