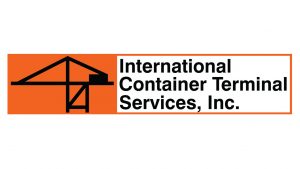 Data from the Philippine Stock Exchange (PSE) showed ICTSI ranking 10th in value turnover with P383.72 million worth of 1.92 million shares exchanging hands from Dec. 27 to 29.

ICTSI shares closed at P200 apiece on Thursday, lower by 2% from its Dec.23 close. Year to date, the stock retained its share price.  Local financial markets were closed on Dec. 26 due to a special non-working holiday and on Dec. 30 due to a national holiday.

“ICT has been moving in a generally upward bias the past few weeks as many investors are betting heavily on the company to outperform for 2023,” Regina Capital Development Corp. Head of Sales Luis A. Limlingan said, referring to ICTSI’s ticker symbol.

“Though [last] week did see some consolidation which was due to market weakness as a whole as trading volumes were depressed because of the holiday season and shortened trading week,” he added.

“Given ICT’s dependence on the performance of the global economy, in particular global trade, a global economic slowdown, much worse, a recession, poses downside risks on the company’s financial performance,” he said.

In the last week of 2022, the Enrique K. Razon, Jr.-led company saw developments that include the signing by its subsidiary IWI Container Terminal Holdings, Inc. of an agreement to buy the ownership interest and subscription rights of Marubeni Corp., a Japan-based integrated trading and investment business, in Bauan International Port, Inc. (BIPI).

BIPI, the operator of the Bauan terminal, supports cargo movements in and out of the Calabarzon (Cavite, Laguna, Batangas, Rizal, and Quezon) region.

For Mr. Limlingan, the acquisition is another positive update for the company. He noted, however, that the market’s reaction might be delayed as fund managers were mostly on a break last week.

Mr. Tantiangco said the move to acquire an additional 20% stake through its subsidiary wasn’t given much attention by investors as the focus was more on the global economic prospects for 2023.

In the third quarter, ICTSI reported a 42.6% rise in attributable net income to $170.66 million. Its consolidated revenues from port operations during the period grew by 20.4% to $595 million.

Claire T. Alviar, a research analyst at Philstocks, projects ICTSI’s earnings per share in 2022 to reach $0.31, which would be 71% higher than the 2021 figure if realized.

An improvement in the global economic outlook could entice investors to consider the port operator, Mr. Tantiangco said.

“This would include global demand being able to withstand the rise in interest rates so as to keep the flow of global trade healthy. The solving of problems weighing on the world economy such as the Russia-Ukraine war and China’s COVID-19 situation is also seen to help,” he added.

For Mr. Limlingan, investors are always ready to buy into the company, thus any market correction would provide the opportunity to do so. What Recruitment Professionals Need To Learn And How They...

If you’re thinking of becoming a recruitment professional, you will need to step... 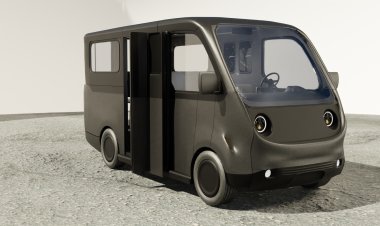 ToJo Motors Partners with DLSU and DOST for FLEV Prototype

ToJo Motors partnered with the Department of Science and Technology (DOST) and De... 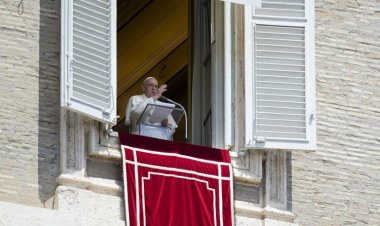 Pope Francis: Pray to see others as God sees them