Last Wednesday night, Joe Biden made his closing argument to the country in a nationwide address, in the runup to the midterm election. It was another incoherent hate filled rant, because his Philadelphia “Red Speech” worked so well for him. He called his speech Standing Up for Democracy.  At first, I wondered what country’s democracy… Read More »Joe Biden Endorses Brian Kemp Last Wednesday night, Joe Biden made his closing argument to the country in a nationwide address, in the runup to the midterm election. It was another incoherent hate filled rant, because his Philadelphia “Red Speech” worked so well for him. He called his speech Standing Up for Democracy.

At first, I wondered what country’s democracy he wanted us to stand up for. Our founders understood that individuals have rights, and democracies lead to mob rule, so they made America a republic. But the more I listened, the more I realized that he really was talking about us, and the President of our country doesn’t know what kind of government he’s president of. That may explain a lot. Clearly he cheated his way through junior-high civics class just like he did in law school.

President Cockwomble framed the upcoming election with a warning.

Make no mistake — democracy is on the ballot for us all.

He explained that every generation has an obligation to reaffirm our form of government. He described what that duty means to us as we head to our nearest unsecured, unobserved, readily available, ballot drop box.

I know there is a lot at stake in these midterm elections, from our economy, to the safety of our streets, to our personal freedoms, to the future of healthcare and Social Security and Medicare.  … We must vote, knowing what’s at stake is not just the policy of the moment, but institutions that have held us together as we have sought a more perfect union are also at stake.

Which loosely translates to: “I know you can’t afford groceries, come out of your homes without an armed security detail, and we may be on the verge of WWIII, but stop being a bunch of whiny, selfish, bi***es. Now is the time to take one for the team – my team.”

Just to drive the point home, Joe gave us a little tutoring on self-governance.

So, we should prevent rule by one party, by eliminating all parties but the Democrats, from the American political landscape – to preserve democracy. In layman’s terms, we can retain our right to “throw the bums out” by not throwing the bums out – this time. Got it.

At this point I thought I was hearing just another “We’re good, they’re evil. Give us another chance” political commercial. But just when I thought I had Joe all figured out, he pivoted and really confused me. He said,

It’s estimated that there are more than 300 election deniers on the ballot all across America this year. We can’t ignore the impact this is having on our country.  It’s damaging, it’s corrosive, and it’s destructive.

I thought he wanted us to vote for democracy – as ill-conceived as that would be. But no. He wants us to vote against the election deniers. But I still can’t figure out where that 300 number came from. I mean there’s Stacey Abrams, Barbara Lee, Maxine Waters, Sheila Jackson Lee, Debbie Wasserman Schultz, James Clyburn, Nancy Pelosi, Jerry Nadler, and Ted Lieu. But that’s way less than 300. Even the Republican National Committee only thinks there are 150 of them. Joe’s words must have gotten garbled by his size 10s in his mouth. Maybe Karine Jean-Pierre will be issuing a clarification.

Then Joe assured us that this time we should listen to him, because it’s really, really important.

As I stand here today, there are candidates running for every level of office in America — for governor, Congress, attorney general, secretary of state — who won’t commit — they will not commit to accepting the results of elections that they’re running in. That is a path to chaos in America.

He really, really doesn’t want us voting for election deniers. But wait, Stacy Abrams is one of those election deniers – and she’s running for governor of Georgia, as a Democrat. And Joe just said she’s a threat to democracy.

That’s when I realized what that cagey old fox was doing. In the runup to the election, he was putting his patriotism ahead of his party loyalty. Joe Biden had just endorsed Brian Kemp and all of the other Republicans running against the election deniers. Obviously, he couldn’t say it in what was supposed to be a nonpartisan speech. But he got his point across.

Now I’m wondering if Joe was also setting the stage for post November 8 America. If what we think is going to happen in the midterm, really does happen, that bunch of Democrat deniers is really going to amp up the chaos and discontent after the election. Maybe we should expect Heir Garland to unleash his merry band of FBI stormtroopers to

And then Joe totally closed the deal with an impassioned and nonpartisan plea.

We believe we should leave no one behind, because each one of us is a child of God, and every person — every person is sacred.

Except for the people he left behind in Afghanistan and the unborn – who aren’t sacred until they’re old enough to canvas for Democrats.

Author Bio: John Green is a political refugee from Minnesota, now residing in Idaho. He has written for American Thinker,American Free News Network, and The Blue State Conservative.  His work has been featured on The Dan Bongino Show, World View Weekend Broadcast with Brannon House, and Steel on Steel with John Loeffler. He can be followed on Facebook or reached at greenjeg@gmail.com.

All The Signs Point To A Landslide For Liberty; Are The Leftists Still Going To...

Trump Wins Again and Stormy Daniels Is Paying The Price

Surrendering To The Far-Left Fascists’ War On Language...

“Big Tech Is A Disaster”: Trump Responds To His YouTube...

Paul Kersey, Where Are You? I remember going to Sunday school as a child and being regaled by biblical stories... 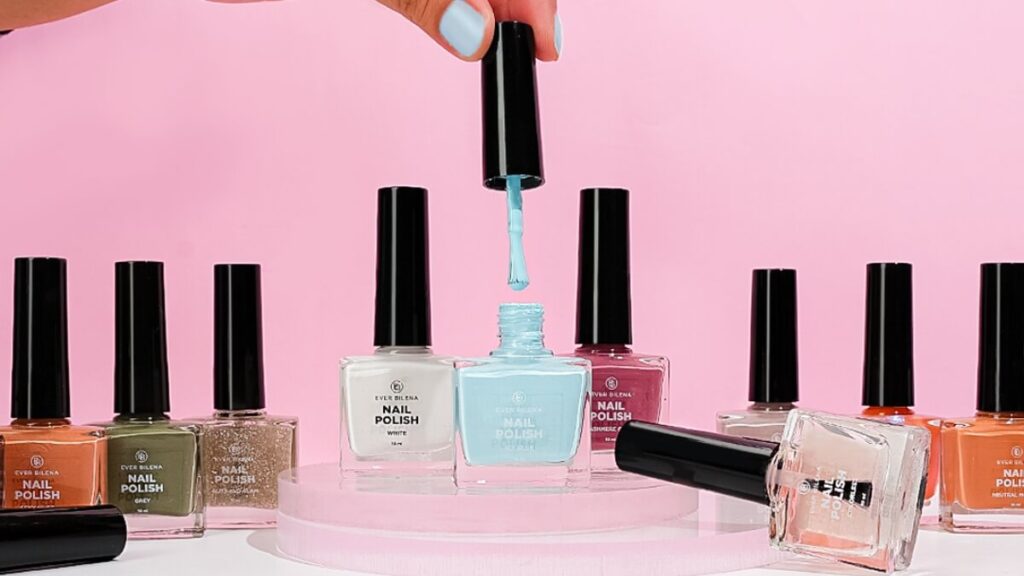 Ever Bilena has Come Full Circle with the Newest Nail Polish... How to Choose a Permanent Makeup Artist 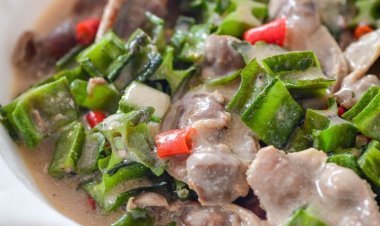 Those who enjoy a dish that’s equal parts succulent, sweet, and spicy are sure to...